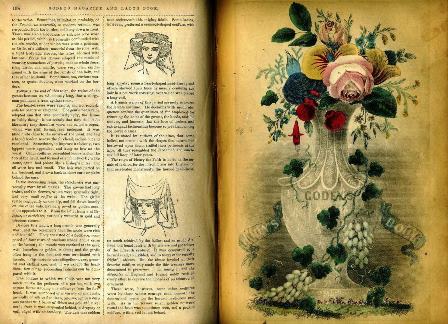 Who was this woman?

History and legacy informed every fiber of Elizabeth Fries Ellet. Being a writer was not an acceptable role for women in that era, but Ellet followed the passions of women before her, who were adept at crafting words into images of 18th and 19th-century life, some writing anonymously under male pseudonyms in order to be accepted and then published posthumously. Ellet pursued her passion for writing and published her first book, Poems, in 1835 at the age of sixteen.

Ellet is known for her scholarly achievements, her writing focus on women and their accomplishments in her books, Women of the American Revolution, The Queens of American Society, Pioneer Women of the West and other books on women. Ellet also published stories about women in Godey’s Lady’s book an American Woman’s Magazine.

Like most of her fellow writers at the New York literary soirees of the 19th century, Ellet was a prolific writer and broke with tradition by writing for dime novels, lady’s magazines and newspapers (penny press) previously referred to as yellow journalism.

Ellet’s famous contemporaries, including Thoreau, Emerson, Dickenson and Hawthorn found that the popularity and lucrative receipts resulted in writers creating a cultural bridge with urban Americans.

Ellet was an independent female in an era of transition, from one of male dominance to one of women’s rights, a reflection of the changing gender roles of 19th century-men accustomed to having leading roles in the literary community and their conduct toward women. 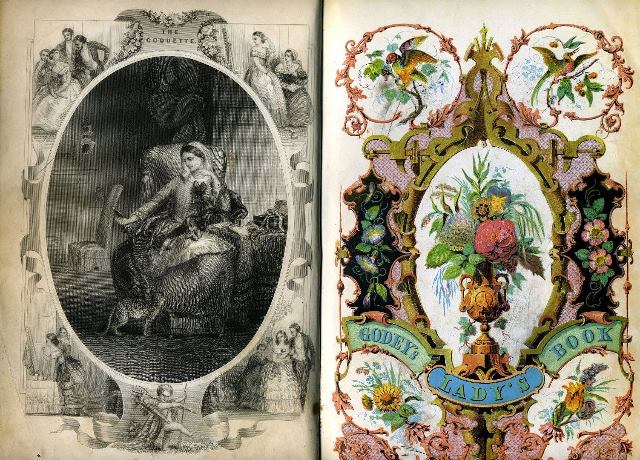